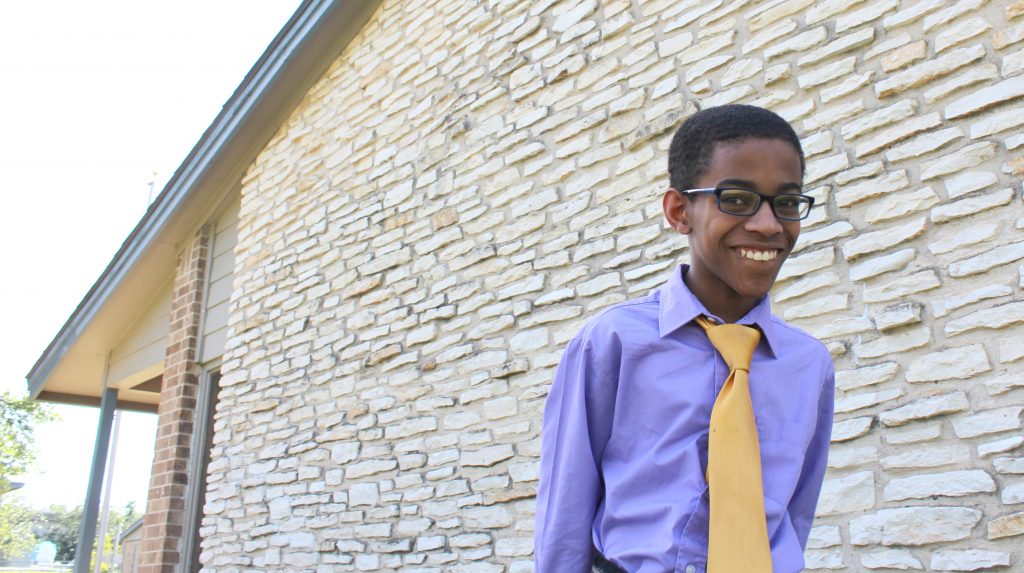 HACA Youth Gets a Stellar Opportunity at West Point this Summer

Astrophysicist Neil deGrasse Tyson said, "Everyone should have their mind blown once a day."

Well, one day last month, Georgian Manor resident Joseph Williams and his mother Lenora got the mind-blowing news that 12-year-old Joseph was among about 100 kids in the U.S. chosen to attend the 2017 STEM (Science, Technology, Engineering and Math) Workshop from May 30 to June 2 at the U.S. Military Academy in West Point, New York.

This unique program is especially designed for seventh and eighth graders like Joseph who demonstrate strong interest and skills in science, technology, engineering and math.

"Ms. Lenora jumped on that information and signed up," Ben said. "Before I knew it, she came and approached me and said, 'You know, Joseph got selected to go to West Point!' It was fantastic news."

"We’ve never had the opportunity to leave the state before, and I thought this will be great for him," Lenora said. "I appreciate HACA’s help because I never thought that he would have this kind of opportunity. I like the fact that there are going to be different kids from different places, instead of just right here local."

Joseph is a student at Gus Garcia Young Men’s Leadership Academy where he consistently makes the A/B honor roll. He said his favorite class is science.

In his free time, Joseph enjoys camping under the stars with his Boy Scout troop where he currently serves in the rank of Tenderfoot.

We at HACA hope Joseph’s experience at West Point is out of this world!