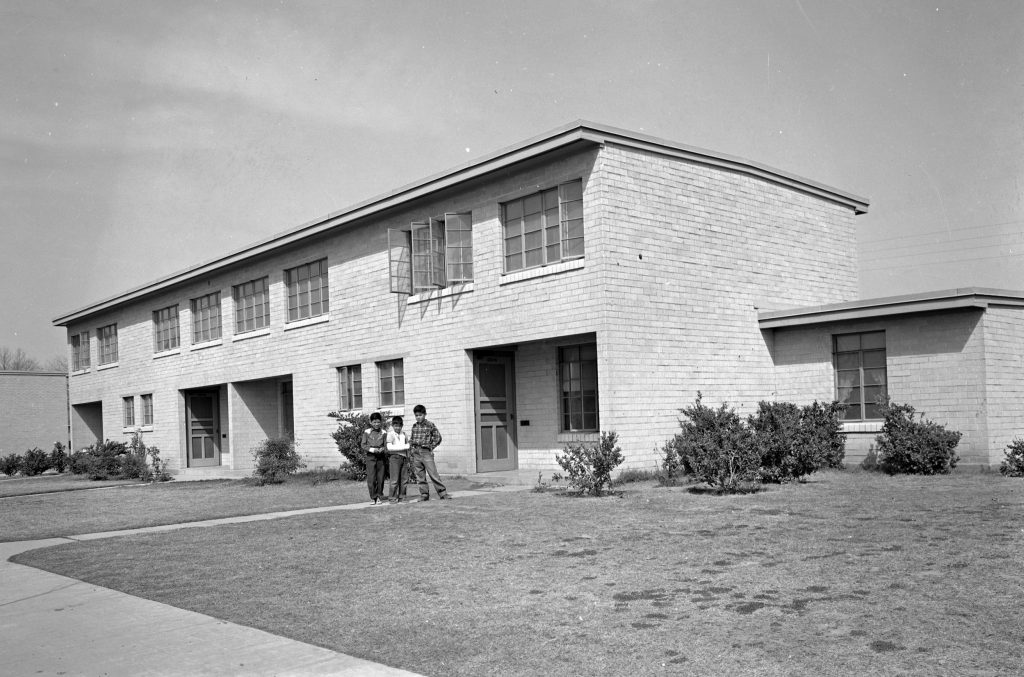 When HACA's doors opened in 1937, the agency was a pioneer in public housing – the first in the nation.

In our 80th year, our core values remain constant as we serve the neediest in our community while continuing to develop innovative housing solutions to help meet Austin's poverty challenges.

On December 23, 1937, HACA’s first organizational meeting was held, and the ground work began soon after for construction of its first public housing property. The first residents moved into Santa Rita Courts in 1939.

Later that year residents moved into Rosewood Courts, and in 1940 the last of the three original developments, Chalmers Courts, was ready for occupancy.

From the Great Depression to the Information Age, HACA has given families and individuals a place to live that is more than just an address. The agency is creating and sustaining healthy, vibrant communities that promote individual responsibility, economic growth, human dignity and hope for the future.

Our residents toady are proud of the last eight decades. People who have lived and who now live in our public and affordable housing contribute to Austin's diverse social, cultural and economic tapestry. They have greater choice about where they live, and greater opportunity to achieve their dreams of self-sufficiency through education, workforce development and wellness programs.

We do everything in collaboration. HACA's impact is great because the agency, along with our community partners, stakeholders and residents, bring the community together. In the next decade, we look forward to building on the foundation that brings opportunity home.